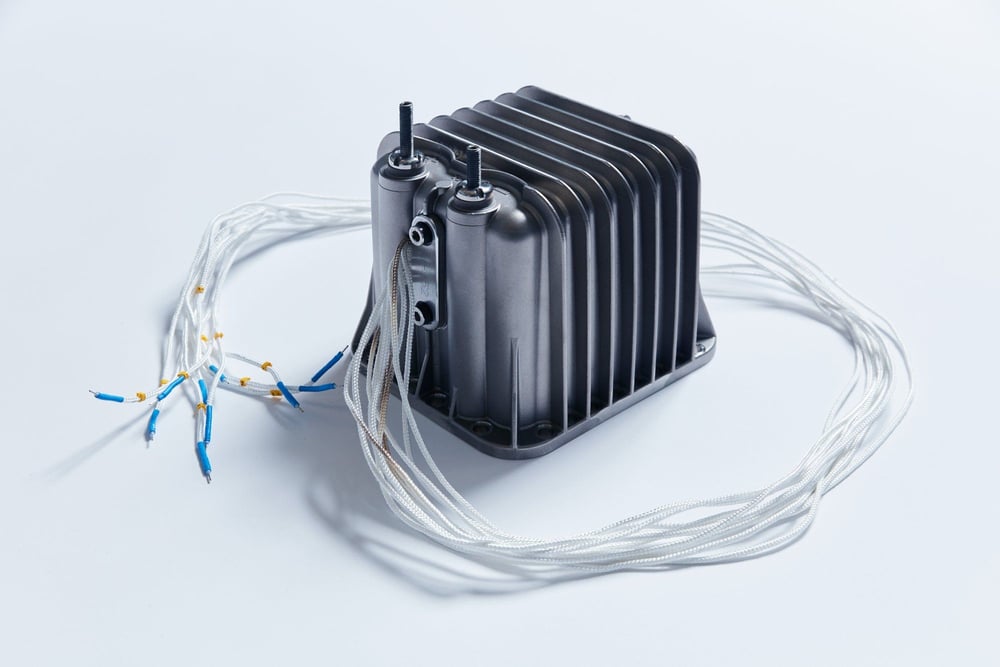 “In the article in Science, we claim that the SOEC technology holds the best promise for a wider adoption thanks to unrivaled energy conversion efficiencies. The high operating temperature of SOECs gives rise to the two main advantages over competing alkaline and polymer-electrolyte membrane (PEM) electrolyzers: more favorable thermodynamics and faster kinetics. It is also essential that the SOEC technology is based on scalable production methods and abundant raw materials such as nickel, zirconia, and steel,” says Rainer Küngas, Principal Scientist at Topsoe and one of the lead authors of the article.

The SOEC technology can be thermally integrated with a range of chemical synthesis processes enabling the efficient production of future fuels such as methanol and ammonia. Green ammonia, for example, can be produced from air, water, and renewable electricity and become a highly attractive fuel for decarbonizing the maritime sector.

The article in Science describes key developments in the SOEC technology within the past 15 years and argues that it is ready for an industrial scale-up, which is in fact already happening at a rapid pace. Researchers from Haldor Topsoe, Technical University of Denmark, Aalborg University, and Energinet have contributed to the article.

The technology has moved from the R&D phase into demonstration and scale-up, and today it is on the verge of  commercialization. Topsoe is at the forefront of the commercialization activities and has just shipped the world’s first unsubsidized SOEC plants that will soon start converting CO2 into useful chemicals in Ohio, USA.

When renewable electricity is used in electrolysis, the production of fuels and chemicals can be decoupled from fossil resources and CO2 emissions, paving the way for an energy system based entirely on renewable energy and resources.

Topsoe and partners issue a report: “Ammonfuel - an industrial view of ammonia as marine fuel”