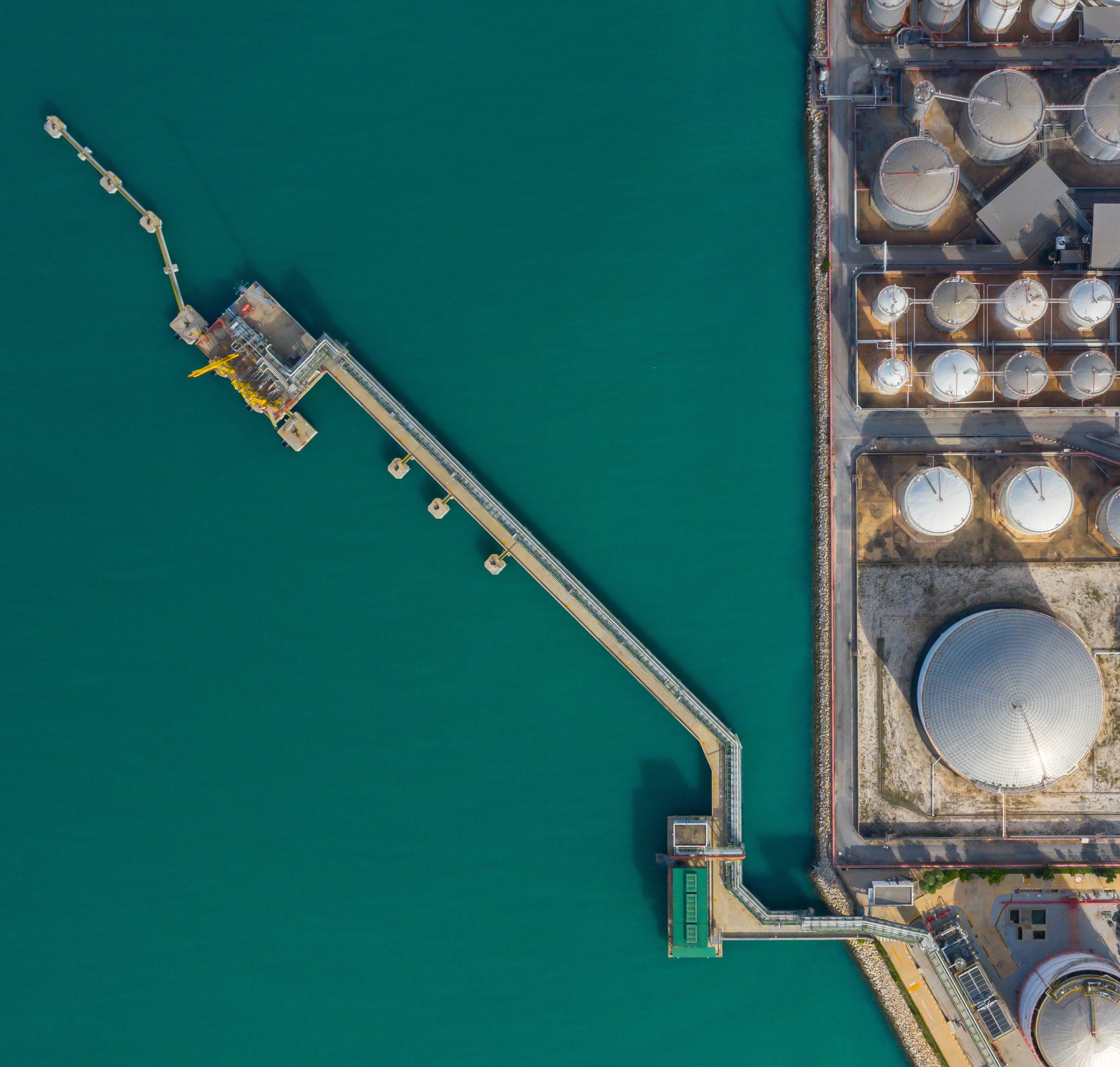 For the most part, air quality – and it´s impact on both our daily and future well-being – doesn’t currently generate much conversation as a global health issue; how can the possibility of lung disease compare to the reality of climate change? Fortunately, the UN doesn’t discriminate in its identification of global health threats, and is working to remind the world that the race to a sustainable future ends with several finish lines, all of which need to be crossed.

If you haven’t already read it, we suggest downloading the UN’s executive summary of its “Actions on Air Quality” [Report], published in 2021. While not necessarily the most comprehensive or detailed assessment compared to a document numbering in the hundreds of pages, it provides a decent summation of where humanity stands in its fight against air pollution. Two truths become almost immediately evident. The first is that we have a long way to go: only a slim majority of the UN’s member nations possess legally codified pollution-control incentives or policies, even for major sources of pollution like heavy industry and waste incineration. The second is that progress is always possible: even countries routinely criticized for their pollution levels can embark on a path to more environmentally friendly industry and waste disposal.

Take China, for example. Over five years, their approach has evolved from relatively modest to what is, arguably, the world’s most aggressive effort at combating air-quality issues. Whether the highest standard is applied across the entire country is a different discussion, but according to Anders Norup Olsen, SVP of Topsoe’s Clean Air business, credit is due for turning a dire situation toward a much more optimistic outcome.

According to Mr. Olsen, “Three or four years ago, you could barely see across the street in Beijing on some days. Nowadays, if you check the AQ index in Shanghai, it’s routinely better than in some European cities. The sky overhead is blue, and they got there by investing in technologies that make a difference.”

The key to this kind of successful reversal lies in willingness to invest in technological solutions that can control what ends up in the air and, in many cases, transform them into profitable chemical commodities. Systems like WSA-recovery plants [Link] or the SNOX [Link] conversion process can aid in the capture of, and capitalization on, sulfur from the off-gasses of manufacturing or power plants, by way of converting it into valuable sulfuric acid. With these capabilities in place, operations that would otherwise generate severe atmospheric damage can instead lead by example in terms of both emission control and financial benefit. With no downside beyond initial capital expenditure, such opportunities represent boon for both the environment and a business’s bottom line.

But what about waste incineration? Fewer than half of all member states maintain any kind of regulatory framework governing the permissible impact of solid-waste burning, and of those that do, fewer than half again maintain what could be considered a strict standard – the sort requiring removal of particulate matter and treatment of gases before they reach the ambient atmosphere. It doesn’t have to stay that way. There are easy, highly adaptable options for effective catalytic filtration – CataFlex [Link], for example – that simplify the emission-control challenges typically experienced and result in exemplary standards of flue-gas cleanliness.

Long-term, we’re working to see if current and future maritime transport can benefit from Topsoe’s Clean Air solutions, including both CataFlex and our VOC catalyst portfolio, as well. It’s well known that this industry faces significant challenges in mitigating the environmental effects of its fuel sources, and their combustion; even though fuel standards are improving dramatically, flue-gas emissions from exhaust – both while in transit and when stationary at docking ports – remain highly pollutant. Solving these challenges is key to transforming the effect of ships on our planet, and we’re performing demonstration trials on a CataFlex setup that can be installed on ferries, as well as other mobile applications, in an effort to purify emissions.

We’re also testing a TopFrax-equipped [Link], port-side exhaust treatment system that can treat and purify exhaust gas while a ship is docked, thereby reducing ambient pollution. When ships begin running on alternative fuels – ammonia, LNG, and others – we’ll be working to provide catalysts for elimination of methane and N2O emissions [Link], as well. While these projects are still on a demonstration scale, we’re confident that if a chemical plant can be rendered planet-friendly, so, too, can a ship.

At first glance, the UN’s report might strike readers as a bleak projection for the future. 92% of the world’s population is exposed to air that doesn’t meet the WHO’s standards. Strategies for air-quality protection and improvement are fewer in number than they should be. Among those countries that have enacted strategies, few have the resources at their disposal to quickly match the transformative capability of major industrial powerhouses like China. Even within such empowered nations, there exist industries that are less stringently regulated than others simply because economic stability hinges upon uninterrupted and unhindered productivity.

Yes, there is tremendous room for improvement. With the world’s challenging economic landscapes, the difficulty of crafting stronger regulations – or even enforcing existing ones – can prove extreme, or all but impossible, in situations where the choice lies between keeping a polluting factory open…or rendering 70% of the connected town unemployed. But long-term solutions must be found, and we have great faith that they will be. After all, they already exist – and they’ll only become more effective. All that’s needed is the will to commit to action.

Mr. Olsen sums up our outlook on the world’s air-quality challenges with a reminder that no challenge is too great to overcome. “In the old days, the United States EPA would come by our booth at conferences and ask, ‘What’s possible?’ And we’d always tell them, ‘Virtually ANYTHING is possible.’ Give us a number, or give the industry a number, and we’ll help realize it. As standards increase, so will our efforts to meet them. Always.”

TopFrax™ is a patent-pending catalyst-coated ceramic filter designed to treat off-gasses in ...

The WSA plant treats 131,000 tons of acid gas per year from a neighboring world-scale refinery in Huizhou, China. The patented WSA process converts more than 99.9% of the...
2 min read