Comply with emission standards without compromising on performance

As emissions standards for sulfur continue to tighten, sulfuric acid plant operators look for ways to stay compliant, without lowering production targets, venturing into costly revamps or tail gas treatment with scrubbers. One solution is more active SO2 oxidation catalysts, and with the introduction of Haldor Topsoe’s new LEAP5™ catalyst this option has become reality.

The new VK-711 LEAP5™ catalyst has been optimized for higher activity at lower temperatures. This translates into reduced operational costs as well as the choice of maintaining the same production level with lower emissions or increasing productivity without increasing emissions. 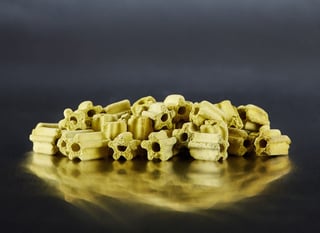 “By installing the new catalyst, we have improved conversion to produce more sulfuric acid with no additional consumption of raw materials. The improved profitability should pay back the additional cost of the LEAP5™ catalyst in two years. In addition to the financial return on the investment we have also reduced SO2 emissions from the plant,” says a representative from Incitec Pivot Limited’s sulphuric acid plant in Mount Isa, Queensland, Australia.

The new VK-711 LEAP5™ catalyst allows operation from temperatures as low as 370⁰ C and is an obvious choice for operators of single absorption sulfuric acid plants who want to achieve unprecedented conversion levels. Other applications include oleum production and more efficient desulfurization of flue gases from industry.

The VK-711 LEAP5™ builds on advanced in-situ studies of the working sulfuric acid catalyst, and the industrial experience gained with the groundbreaking VK-701 LEAP5™ introduced in 2010. The new catalyst is already in industrial operation. 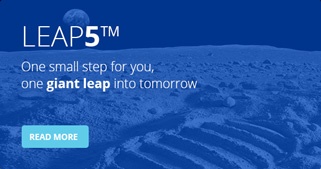 With only two well-established competing products on the global market, Haldor Topsoe’s HyOctaneTM now gives refiners a wider range of options for their next catalyst...
3 min read