Topsoe is determined to take a leading position in the burgeoning green hydrogen space, which, according to an International Energy Agency (IEA) forecast, has the potential to fulfil 17% of the global energy demand by 2050. Topsoe offers a unique end-to-end portfolio within green hydrogen production by electrolysis and the associated downstream production of ammonia, methanol, and e-fuels that offers customers high-value products, efficient distribution and storage, and high yields.

“At the core of our efforts is our capability to turn renewable power into essential carbon-neutral fuels and chemicals. We have Topsoe’s leading electrolysis technology, now we add the fully focused organization and leadership needed to realize its true potential. I am thrilled to welcome Chokri Mousaoui as Executive Vice President and head of the organization. Chokri brings great leadership and commercial experience from a highly successful tech startup and will lead our work to accelerate the commercialization of our green hydrogen business,” says Roeland Baan, CEO at Topsoe. 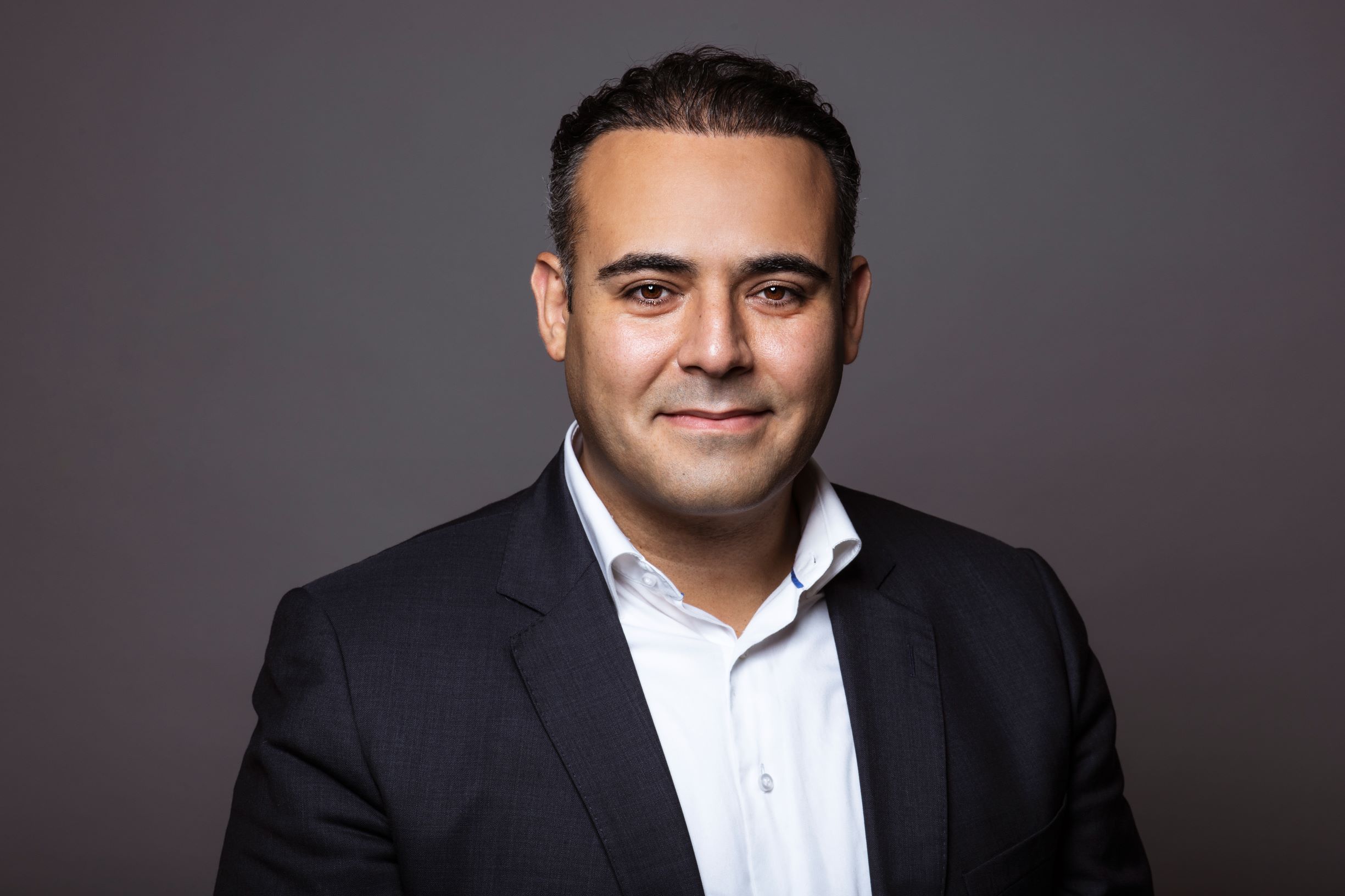 Chokri Mousaoui co-founded Eternal Sun in 2011, which specializes in equipment for testing solar modules. Under his leadership, the company evolved from a startup to the market leader within solar testing. In 2016, the company acquired the solar simulator division of US-based Spire Solar Corporation, and in 2019 ABN AMRO Energy Transition Fund joined as new majority shareholder.

“I am impressed with Topsoe’s bold vision of being recognized as the global leader in carbon emission reduction technologies by 2024. Not least because the company truly has what it takes to make an exceptional contribution to move the energy transition forward. I really look forward to working together with the talented people here to commercialize our green hydrogen offerings and bring them to the market fast. The demand for innovative solutions is significant and growing,” says Chokri Mousaoui, Executive Vice President at Topsoe.

In March, Topsoe announced that it will build a large-scale SOEC electrolyzer manufacturing facility to meet customer needs for green hydrogen production. When operational in 2023, the facility will produce electrolysis stacks with a capacity of 500 MW per year, expandable to 5 GW. The industrial-scale electrolyzers will be based on Topsoe’s proprietary SOEC high-temperature electrolysis technology offering 30% larger hydrogen output compared to standard technologies.

2020 – ​             Member, Advisory Council of the Dutch Government on Science, Technology and Innovation, The Netherlands