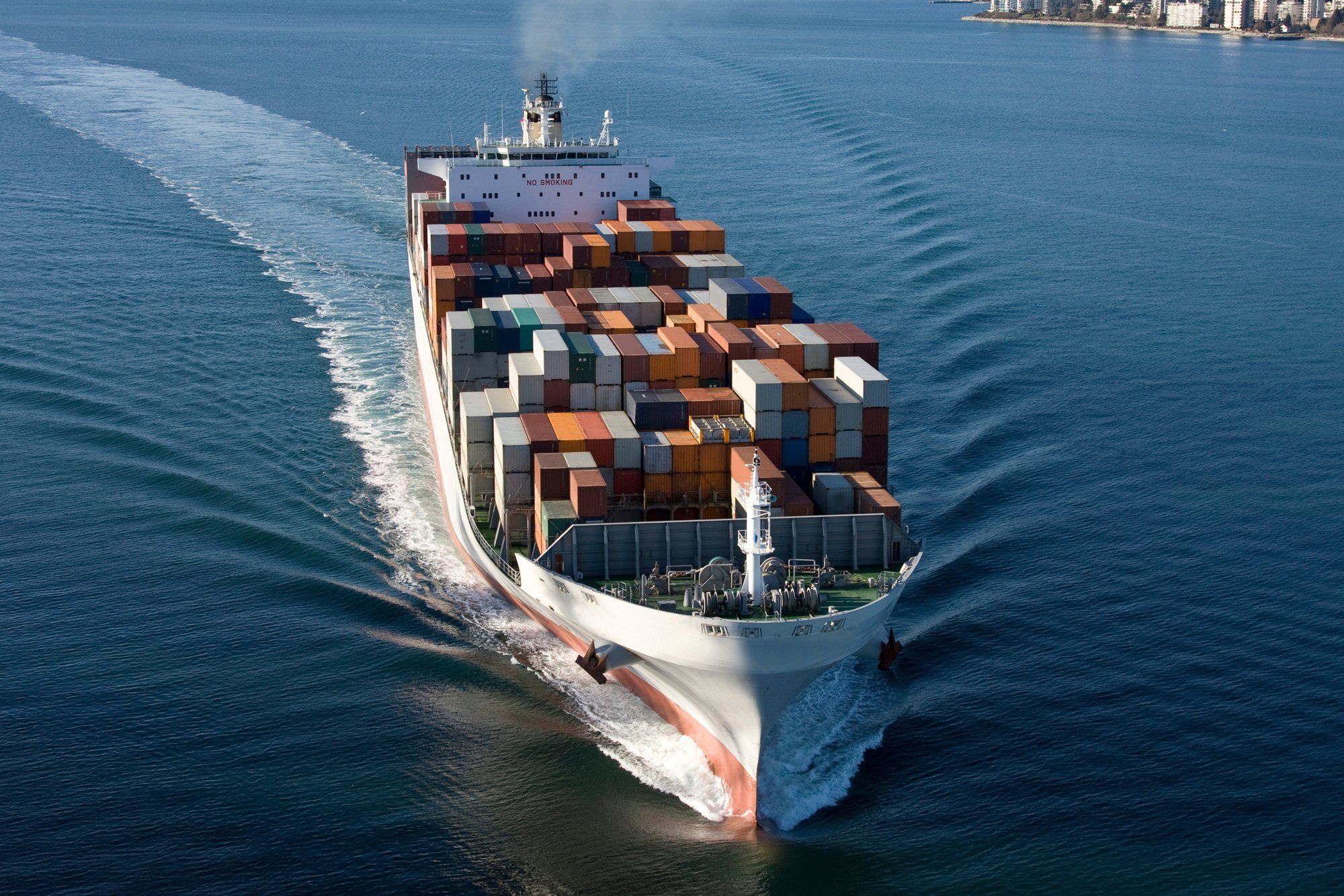 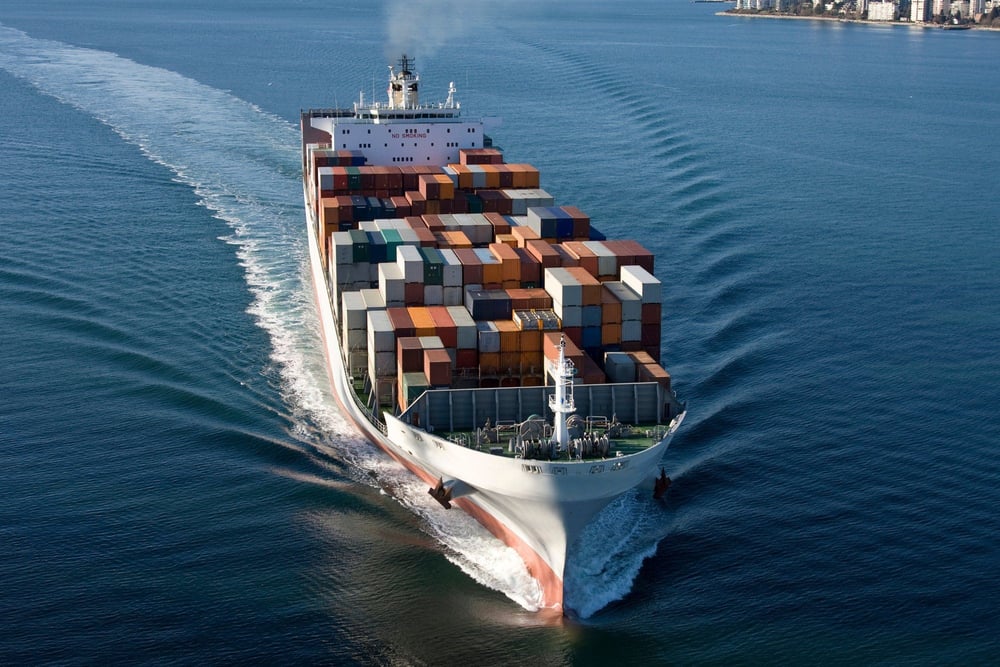 “For sustainable fuels to become competitive with fossil fuels, technologies must be matured and ultimately become available and proven on an industrial scale. Partnerships like this are the way to achieve that. Topsoe contributes to this transition with the necessary carbon emission reduction technologies, particularly within efficient hydrogen production from solid oxide cell electrolysis (SOEC) and proven technologies to produce sustainable fuels like jet fuel, ammonia, and methanol, which are in focus in this project,” says Roeland Baan, Topsoe’s CEO.

Topsoe has recently joined the project and the partners, Ørsted, Copenhagen Airport, A.P. Moller – Maersk, DSV Panalpina, DFDS, SAS, Nel, and Everfuel. Together, the partnering companies cover the whole value chain for renewable hydrogen and sustainable fuels. Topsoe will contribute with know-how about technologies that convert captured CO2 into sustainable methanol and jet fuel using hydrogen from electrolysis of water.

Apart from a triple-digit million investment from the companies within the project, the partners have applied for substantial funding from Innovation Fund Denmark.

The project, expected to be finalized by 2030, will be located in the Greater Copenhagen Area and executed in three stages. The first stage, which could be operational by as early as 2023, will comprise a 10 MW electrolysis plant producing renewable hydrogen for trucks and potentially buses. By 2027, the stage two facility equipped with a 250 MW electrolysis plant will combine the production of renewable hydrogen with capture of CO2 from combustion of municipal waste or biomass to produce renewable methanol for maritime vessels and renewable jet fuel for planes. Stage three will upgrade the electrolysis plant’s capacity to 1.3 GW and capture more CO2.

With the large-scale supply of renewable electricity needed, the timing of phases two and three will depend on the execution of the offshore wind power project off the island of Bornholm in Denmark.

The WSA plant treats 131,000 tons of acid gas per year from a neighboring world-scale refinery in Huizhou, China. The patented WSA process converts more than 99.9% of the...
2 min read

Haldor Topsoe, Mitsubishi Heavy Industries Engineering, and GTM ONE have signed a license agreement for the design, construction, and operation of a 3,000 tons-per-day...
2 min read
View All Posts