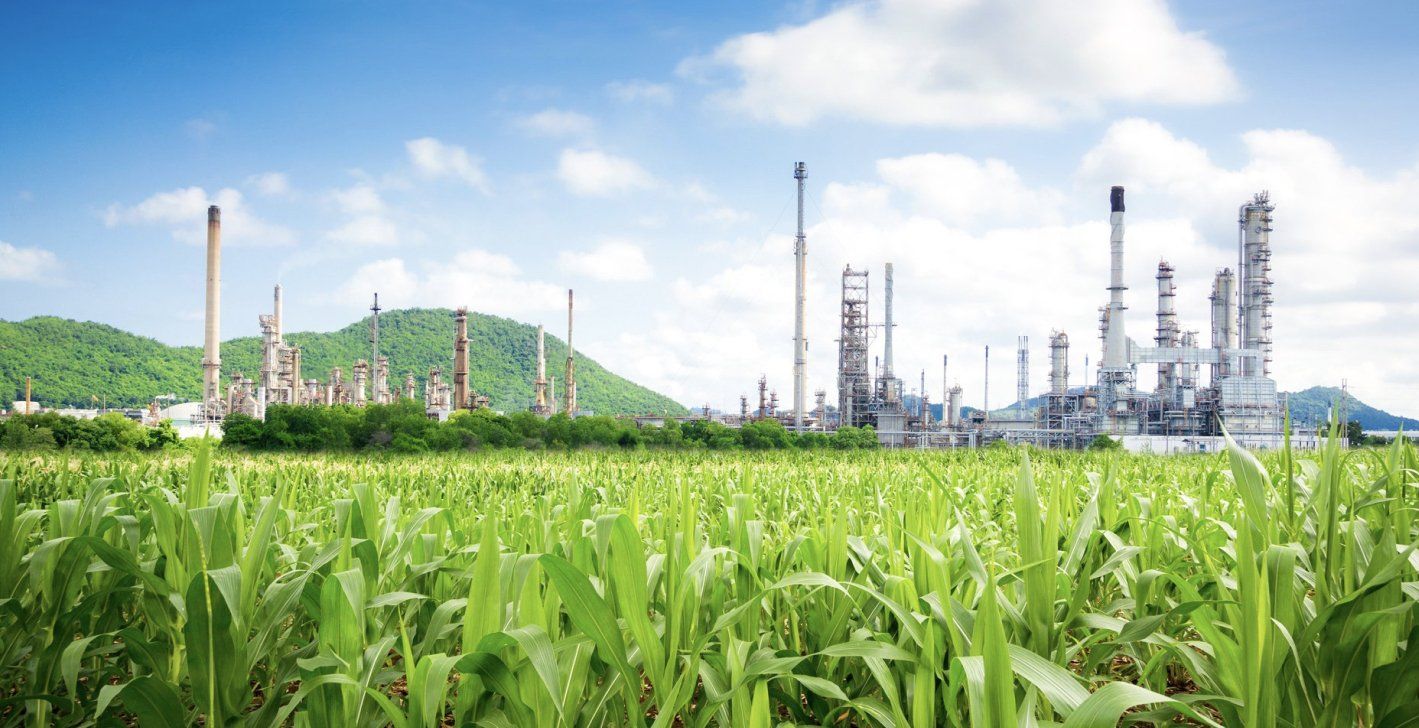 In line with its strategy to become the global leader in carbon emission reduction technologies by 2024, Danish technology provider Haldor Topsoe has signed a €45 million loan agreement with the EIB to support its R&D investments in that domain. The EIB financing is supported under the European Fund for Strategic Investments (EFSI), the main pillar of the European Commission’s Investment Plan for Europe. The European funding highlights the company’s commitment to developing new technologies to support a wide range of energy intensive industries in their transition towards a low-carbon future.

Roeland Baan, CEO of Haldor Topsoe, said: “Transitioning society towards clean energy solutions is vital in the battle against climate change. This funding will support our research into innovative hydrogen technologies that will ultimately enable our customers to produce low-carbon products for society. We are thankful for the funding, which is a testimony to our strong cooperation with the EIB.”

The R&D investments backed by the EIB financing support Haldor Topsoe’s ambition to develop new technologies and catalysts to assist its customers in the transition towards the increased use of renewable energy, as well as the carbon neutrality of industrial operations. In line with this goal, the company specifically focuses on R&D activities with the highest potential for reducing carbon emissions.

“The development of innovative products requires sizeable and sustained investment, and I am glad that we can once again support Haldor Topsoe’s R&D investments,” said EIB Vice-President Christian Kettel Thomsen. “Supporting this type of cutting-edge research by a European company is of strategic importance in terms of safeguarding technology and know-how, but it obviously also benefits economic growth and employment. Haldor Topsoe’s research and development tackles key challenges of our times by protecting our climate and the environment, which is fully in line with the EIB’s climate action objectives.”

A clear focus are R&D investments for the development of new catalysts, catalytic technologies, and innovative hydrogen technologies that are expected to reduce carbon emissions. Some of the most promising environmentally-friendly technologies in that regard are intended for the production of greener chemicals and renewable fuels, such as green hydrogen, green ammonia, biofuels, and electrified methanol.

Valdis Dombrovskis, European Commission Executive Vice-President responsible for an Economy that Works for People, said: “I welcome this agreement between the EIB and Danish company Haldor Topsoe AS, which benefits from a guarantee under the Investment Plan for Europe. The additional financing will go towards research to develop innovative hydrogen technologies and contribute to reducing carbon emissions. We need businesses and their innovation potential to deliver on the European Green Deal and our goal of carbon neutrality by 2050. This example is a great contribution to these efforts.”

The European Investment Bank (EIB) is the long-term lending institution of the European Union owned by its Member States. It makes long-term finance available for sound investment in order to contribute towards EU policy goals. In 2020, the Bank provided over €600 million in loans for Danish projects in various sectors, including services, innovative industry and small and medium-sized enterprises. The EIB has previously supported Haldor Topsøe with financing agreements signed in 2013 and 2017.

The European Fund for Strategic Investments (EFSI) is the main pillar of the Investment Plan for Europe. It provides first loss guarantees enabling the EIB Group to invest in riskier projects. The projects and agreements approved for financing under EFSI have so far mobilised €546.5 billion in investments, benefiting over 1.4 million small and medium-sized enterprises across the European Union.

Haldor Topsoe is a global leader in developing clean energy solutions heavily engaged in developing solutions for decarbonizing hard-to-abate sectors including steel, cement, chemicals, shipping, and aviation. Topsoe’s solutions produce essential renewable energy carriers, fuels, and chemicals of the future, such as green hydrogen, green ammonia and eMethanol. The company is headquartered in Denmark and serve customers around the globe. In 2020, revenue was approximately DKK 6.2 billion, with 2,100 employees. www.topsoe.com

Haldor Topsoe and Shchekinoazot have signed a Memorandum of Understanding (MoU) with the objective to reduce the carbon footprint of Shchekinoazot’s existing and future...
4 min read