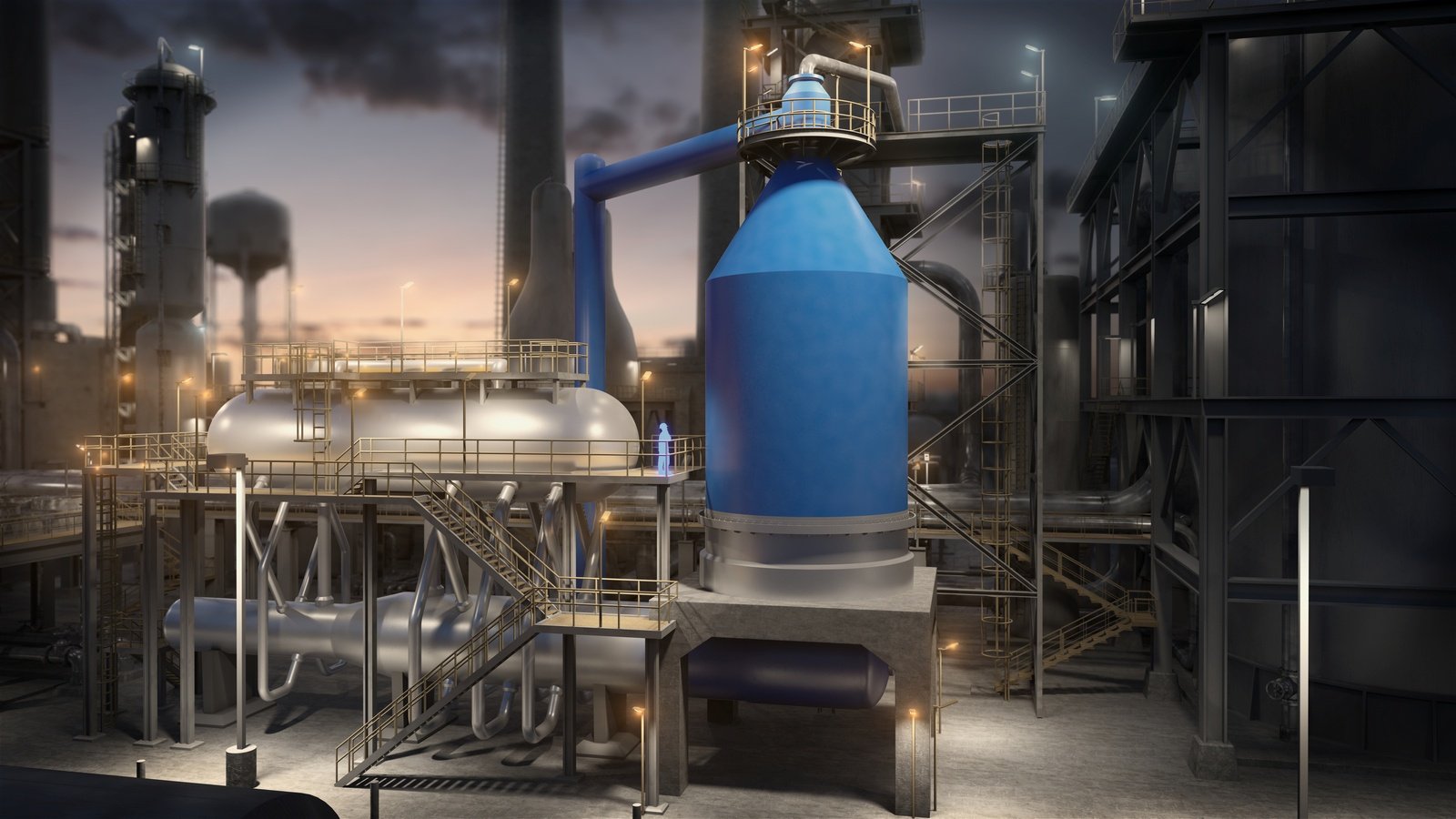 Image: SynCOR Ammonia™ is at the heart of the world's largest ammonia plant.

Perdaman Chemicals and Fertilisers (Perdaman) has signed a licensing and engineering contract for Haldor Topsoe’s SynCOR Ammonia™ solution for its A$ 4 billion ammonia/urea plant in Karratha, Western Australia. Stamicarbon has been chosen as urea licensor, and gas supply has been secured.  The next milestone for the project will be financial close, which is expected by the end of March 2020. 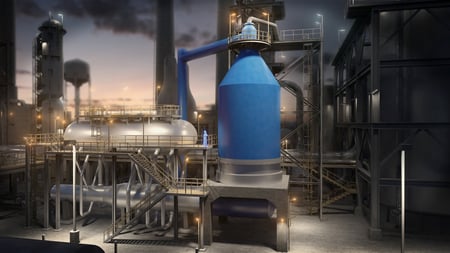 “This is a significant step forward for the Karratha Urea Project. We are now full steam ahead on this important project that will use the latest and best technologies available. We expect Haldor Topsoe’s innovative SynCOR Ammonia™ technology to deliver significant economies of scale that will contribute to making this world-scale plant exceptionally competitive,” said Mr. Vikas Rambal, Founding Chairman and Managing Director, Perdaman Group.

“We are excited to continue our longstanding relation with Perdaman and support them in building a truly cutting-edge world-scale ammonia/urea plant. SynCOR Ammonia™ is an exciting advancement for the ammonia market and reinforces our conviction that SynCOR™ is the best choice for large-scale ammonia production,” says Ms. Amy Hebert, Deputy CEO and EVP Chemicals, Haldor Topsoe.

SynCOR™ technology can also be applied in the production of methanol, syngas, and synthetic gasoline. 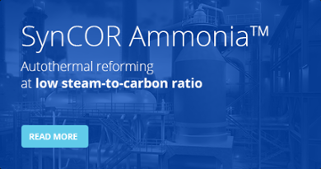 TechnipFMC has awarded Topsoe a contract for license and engineering of two 2,200 tons-per-day ammonia plants. The plants will be based on Topsoe’s world-leading ammonia...
3 min read

Green ammonia, produced from renewable energy, is an excellent fuel and fertilizer that can potentially replace significant volumes of fossil fuels and help accelerate the...
5 min read
View All Posts