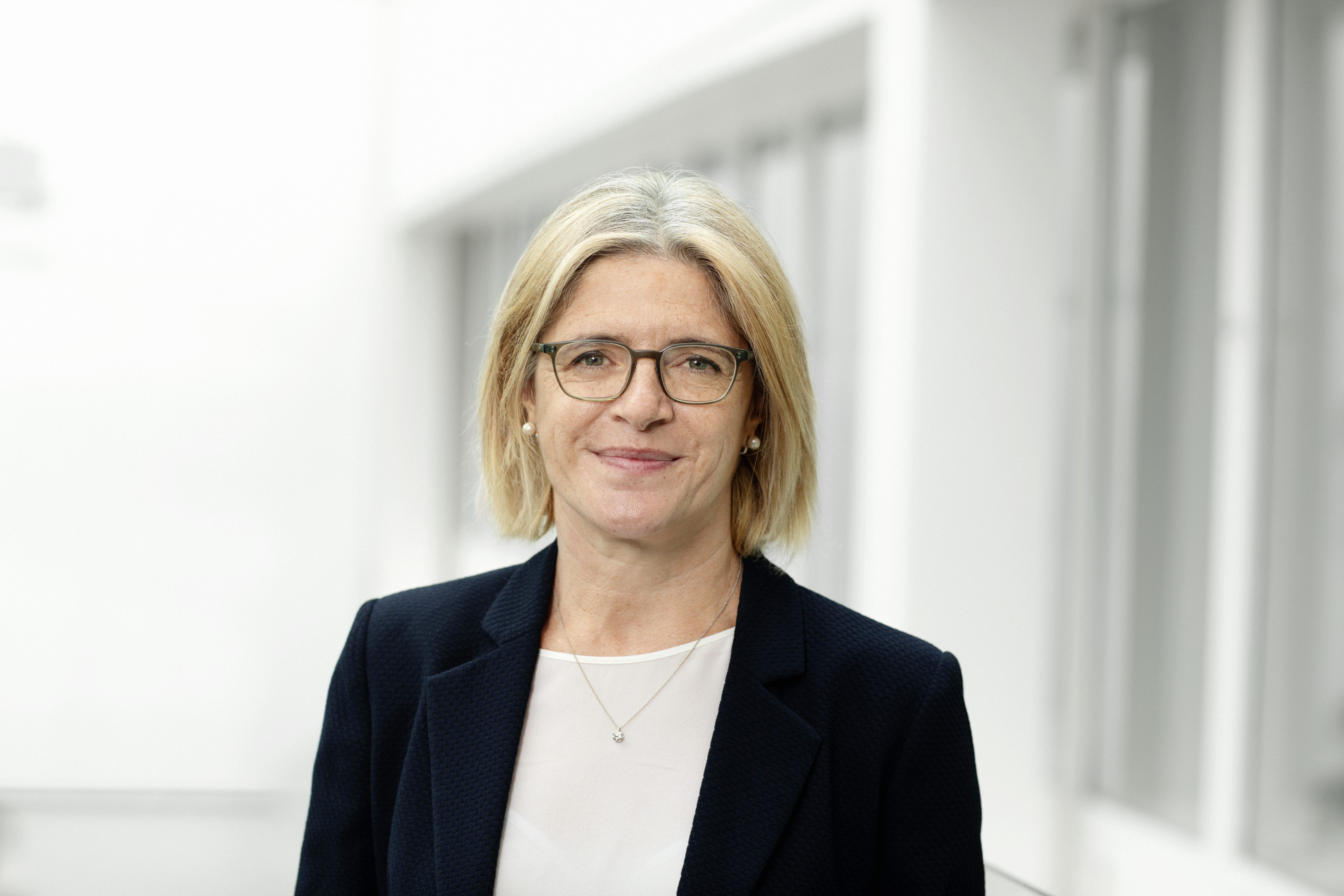 Governments are setting ambitious targets for the use of synthetic fuels in the aviation sector. But clarity is still needed before the industry can step up to meet these objectives.

Over 21 gigatons of CO2. This is the amount of CO2 emissions that airlines expect to abate between now and 2050, noting that demand for aviation is likely to double in this time period. While today, emissions currently account for 3% of global CO2, this figure is set to grow and in a decarbonizing world, so flying under the radar is not an option.

Sustainable aviation fuels (SAF)—low-carbon fuels powered by alternative sources ranging from agricultural waste to carbon captured from the air—are a viable solution to ensure the flight industry can continuously deliver benefits to society in an environmentally sound way.

Fully compatible with existing aircraft and fueling infrastructure, they can help airlines cut their emissions by up to 90% in the case of renewable fuels and even 100% for e-jet fuels. Yet, while SAFs are the most promising pathway to decarbonizing air travel, they currently make up only 0.1% of all jet fuel used.

Lift off
This is about to change dramatically. In the European Union, the Commission is working on several proposals that will significantly boost the production and uptake of SAFs.

Starting with 2% in 2025, this share will increase over time and eventually reach 63% in 2050. Individual European countries are also taking decisive action. In January 2022, the Danish government announced that all domestic flights will use sustainable aviation fuel by 2030.

Turbo boost
The biggest revolution, though, is coming from the United States where the Biden administration has set the record target of three billion gallons of domestically produced SAFs by 2030.

The newly adopted Inflation Reduction Act (IRA) introduces further monetary incentives to upscale the production and blending of SAFs into regular jet fuels in US airports. The combination of tax credits and competitive grant programmes are expected to have a significant impact: The International Air Transport Association projects a 50-fold increase in global SAFs production by 2025 as a result.

The evidence is clear and the foundations are being built. The impetus now is on representatives from businesses, governments, the aviation industry and technology providers to discuss the massive implications of these initiatives.

From a commercial side, we still need the dialogue with the political side to have full clarity and to assess the implication of the regulations—for instance, the IRA and REPowerEU—and then to action the actual commercial scale production to get to the finish line.

With the political tailwind we already see, we believe that COP27 can be the catalyst to further this transition. COP27 is a great forum for discussions between key industrial and political stakeholders. A series of sessions are dedicated to discussions on scaling up production and implementation of SAF and we are eager to see this transition take off.

Brasil BioFuels will build a new biorefinery to produce sustainable aviation fuel (SAF) and second generation biofuel. Topsoe has been selected to support the production...
4 min read
View All Posts