Tier 3 gasoline sulfur standard is now reality in the United States, making it more difficult for refiners to meet the specifications from their FCC gasoline post-treatment units. Particularly the octane number poses challenges, since some olefins are simultaneously being hydrogenated. The consequent loss of octane often prevents the refineries from achieving maximum value. Catalysts with a higher activity, better octane/sulfur selectivity, and longer life will bring immediate dollar benefits in the Tier 3 world. 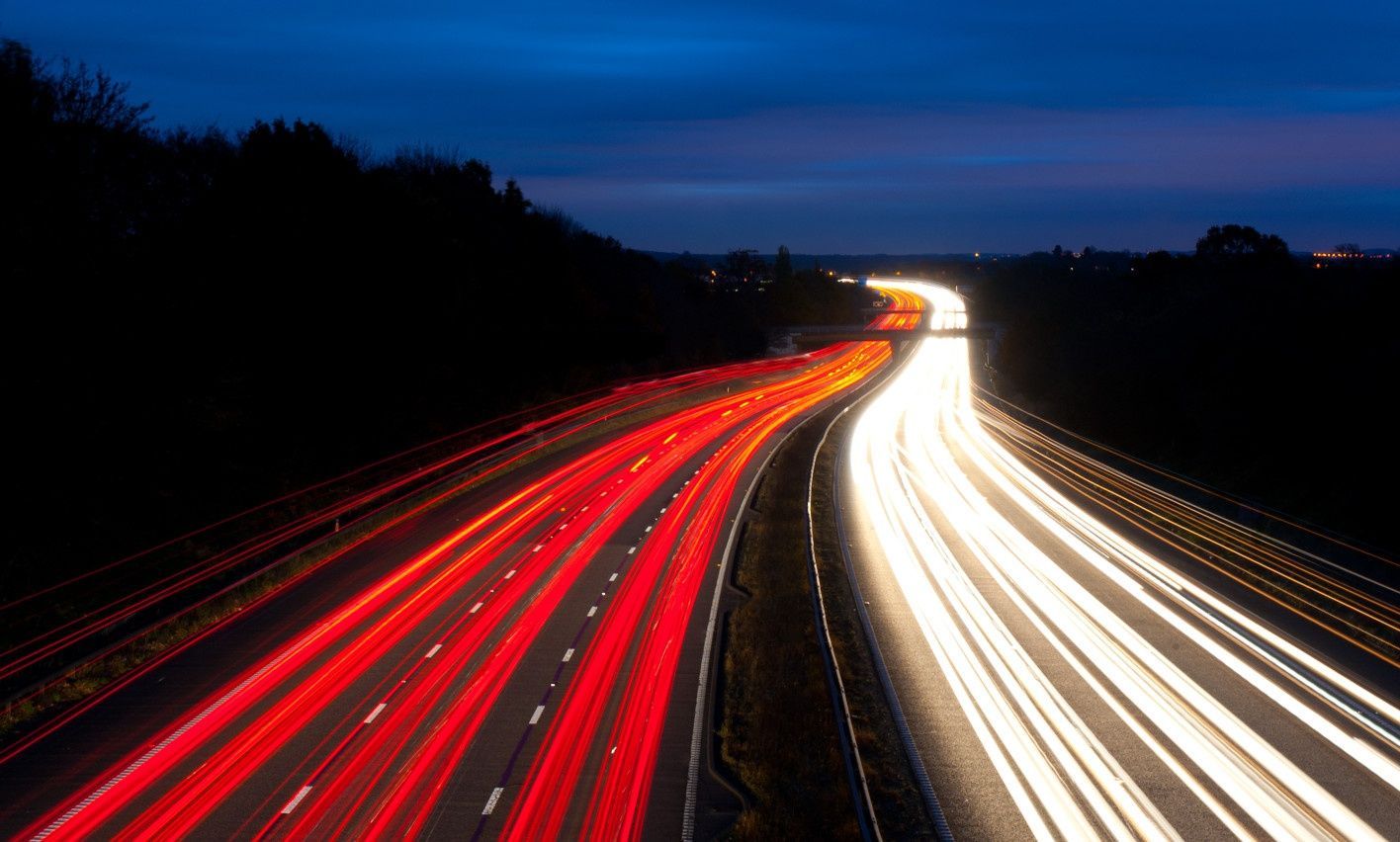 Starting in January 2020, gasoline sold in the United States must contain no more than 10 wt ppm sulfur, as an annual average, and no more than 80 wt ppm sulfur on a per gallon basis. These requirements now apply to each refinery and importer who delivers product to the US market. Desulfurization needed to meet these demands leads to a significant octane loss.

This Tier 3 requirement was enacted in 2014. A six-year phase-in was allowed for refineries to make necessary capital investments and plan implementation strategy.

FCC naphtha accounts for 36% of the gasoline pool and 98% of gasoline sulfur in the United States; hence the cost for making Tier 3 gasoline depends strongly on the hydroprocessing capabilities of each refinery’s FCC process train.

We can classify FCC process trains into three categories based on their hydroprocessing capabilities:

Refineries with only a post-treater make up of 40% of US refineries. They will have higher incremental cost and no margin for error when making Tier 3 gasoline. They will face severe constraints on FCC feed quality and will need to increase post-treating severity which destroys octane and reduces catalyst life.

By comparison, refineries with an FCC feed pre-treater have the benefit of more hydrotreating horsepower in their FCC train; but, unless they also have a post-treater, their control of gasoline sulfur is mainly via the quality of the FCC feed. A tighter gasoline sulfur specification means less flexibility to optimize FCC yields, shorter catalyst life, and higher incremental cost.

Refiners want their feed pre-treater, FCC unit, and post-treater to operate on typically synchronized 5-year cycles between FCC-train turnarounds. In the Tier 3 world, upsets or unplanned downtime on any of these units will mean bigger hits to profit, enough to move the needles on quarterly earnings.

As part of the Tier 3 standard, a sulfur credit system exists which enables refiners who exceed the 10 wt ppm sulfur maximum to offset underperformance by buying credits from those who overperform. In the last two years, as full implementation approached, the price of these Tier 3 sulfur credits quintupled to the point where they would now cost underperforming refiners $10s of millions/year.

Actually, there will be no limit to what credits might cost in the future. It means that, while buying credits is a feasible and convenient, but risky compliance strategy, it may expose refiners to a high financial risk.

These challenges place new demands directly on FCC-train catalysts. It is especially true for FCC gasoline post-treating catalysts. Octane destruction in post-treaters will be the largest component of incremental cost for Tier 3 gasoline. Catalysts with higher activity, better octane/sulfur selectivity, and longer life can mitigate that.

Topsoe’s catalysts from the HyOctane™ series are specifically developed for all steps in FCC gasoline post-treatment applications. Their optimized activity and selectivity enable removal of sulfur to ultra-low levels while retaining high octane numbers, allowing a stable, flexible, and profitable production of high quality gasoline.

Reach out to our experts to learn how we can help your refinery deal with the demands posed by Tier 3 gasoline sulfur standard.

Nacero has signed agreements with Haldor Topsoe for basic engineering and license for a planned natural-gas-to-gasoline facility in Casa Grande, Arizona, with a capacity of...
4 min read

Arbor Renewable Gas, LLC (Arbor Gas) will use Topsoe’s TIGASTM technology for producing renewable gasoline at a new facility in the Gulf Coast region. The facility will...
4 min read
View All Posts