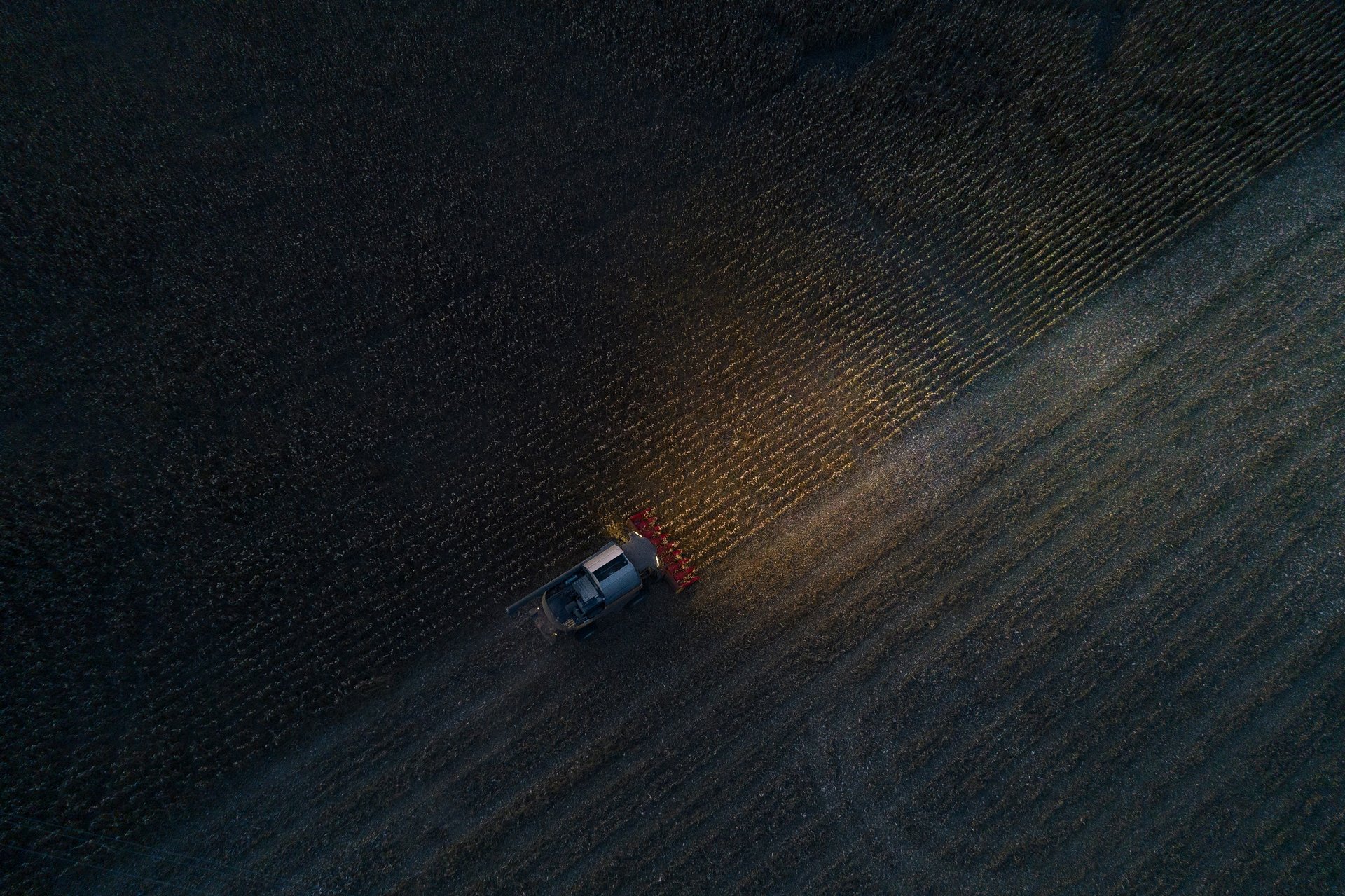 Image: Green ammonia can be used as fertilizer

Today, two leaders in the global green transition, technology pioneer Topsoe and green ammonia early-mover First Ammonia, announced that they have entered into a capacity reservation agreement to kickstart the global market for green ammonia.

Topsoe’s ground-breaking, energy efficient solid oxide electrolyzer cells (SOEC) will be installed in First Ammonia’s green ammonia plants around the world in the coming years. The agreement provides for an initial purchase of 500MW of SOEC units and is expandable to up to 5GW over the lifetime of the agreement. Topsoe’s SOEC manufacturing plant is to be built in Herning, Denmark, and has recently received FID from the board.

At 5GW, this would be the largest ever electrolyzer reservation of any type. The production of 5 million metric tons of green ammonia produced per year would eliminate 13 million tonnes of carbon dioxide emissions annually, the equivalent of taking 9 million petrol-fueled cars off the road.

First Ammonia has been developing sites around the globe with the first installation of 500MW of capacity to be installed at locations in Northern Germany and Southwestern United States. These projects will be the world’s first commercial-scale, green ammonia production facilities with operation planned for 2025. First Ammonia will operate all its plants dynamically to support existing renewable power markets.

“We have the utmost confidence in Topsoe and its storied scientists and engineers, which is why we have chosen Topsoe as our partner. With their cutting edge SOEC electrolyzers and industry leading ammonia synthesis, we will develop facilities around the world to produce millions of tons of green ammonia from water and air. Ammonia saved humanity from starvation a century ago as a replacement for depleted sources of fertilizers, in large part due to Topsoe’s excellence. Ammonia can save humanity once again as the workhorse of the hydrogen economy, replacing petrochemicals to decarbonize agriculture, transportation and power storage and generation.”

“We need to accelerate the development and industrialization of sustainable solutions, while also increasing energy independence, which is why we are delighted to partner with First Ammonia on the global development of its green ammonia facilities. With this agreement, we enable the production of millions of tons of green ammonia in support of the decarbonization agenda.”

“Topsoe is delighted to be working with the First Ammonia on these large-scale, commercial green ammonia plants. This agreement leverages Topsoe’s 80+ years of world class ammonia experience and is evidence of the many benefits of SOEC, including lowering project costs as the most efficient electrolyzer technology. This agreement is an enormous step forward and towards a more sustainable future and we look forward to working with our friends at First Ammonia in the years ahead.”

Green ammonia has the highest volumetric energy density out of all the hydrogen-based energy sources – much more than pure hydrogen – which makes it cheap and easy to store and transport. With an existing global ammonia infrastructure, green ammonia can quickly and easily replace hydrocarbon-based fuels for a wide range of use cases, with ammonia fueled ships already on order and ammonia power stations under development.

By operating dynamically—producing ammonia during off-peak power demand hours—First Ammonia will be a net contributor to the economics of renewable power production, providing for the further build-out of additional renewable power wherever they build a production plant.

First Ammonia is developing a global network of dynamic, modular, commercial-scale plants to produce green ammonia from renewable energy utilizing Topsoe’s solid oxide electrolyzer cell (SOEC) technology. Its first plants under development in Northern Germany and Southwestern United States are expected to be fully operational in 2025 and will be the world’s first commercial scale green ammonia production facilities. With headquarters in New York City, First Ammonia has established an initial plan for 5GW of electrolyzer capacity for the production of up to 5 million metric tons of green ammonia per year.

About Topsoe
Founded in 1940, Topsoe is a global leader in developing solutions for a decarbonized world, supplying technology, catalysts, and services for worldwide energy transition.

Our mission is to combat climate change by helping our partners and customers achieve their decarbonization and emission-reduction targets, including those in challenging sectors: aviation, shipping, and production of crucial raw materials. From low-carbon or zero-carbon chemicals, to renewable fuels and plastic upcycling, we are uniquely positioned to aid humanity in realizing a sustainable future.

Topsoe is headquartered in Denmark, with 2,100 employees serving customers all around the globe. To learn more, visit www.topsoe.com

With a planned capacity of 3,500 metric tons per day, the Perdaman plant will be the world’s largest single-line ammonia plant. It will also be the first to apply Haldor...
3 min read

TechnipFMC has awarded Topsoe a contract for license and engineering of two 2,200 tons-per-day ammonia plants. The plants will be based on Topsoe’s world-leading ammonia...
3 min read

Topsoe’s SK-501 FlexTM high temperature shift catalyst lets ammonia producers choose to save on feedstock and energy or boost production by up to 5% with the same setup ...
3 min read
View All Posts