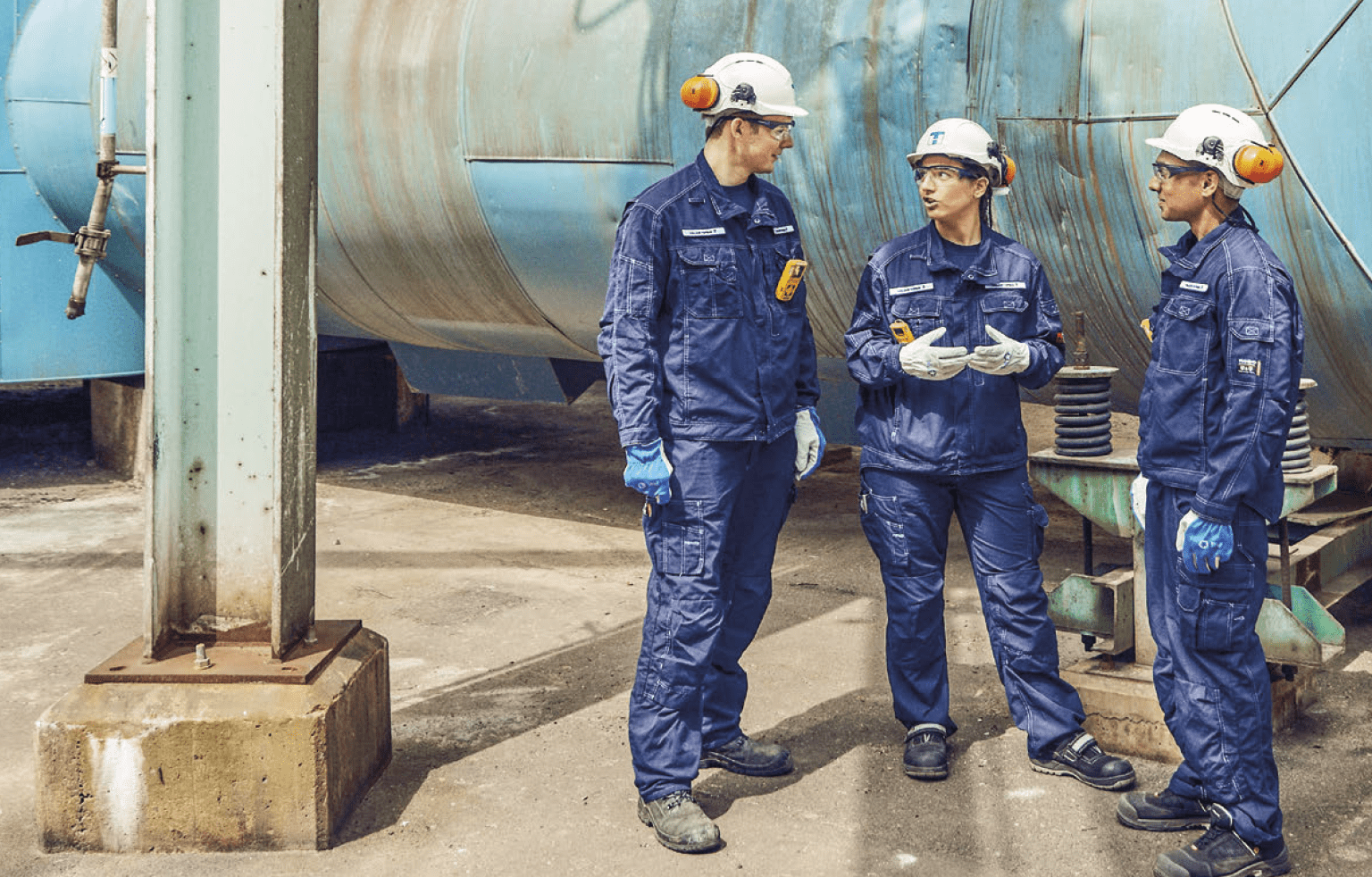 Topsoe’s operations of delivering technology, catalysts, and related services to the chemical and refining industries remain very profitable and generated revenue of DKK 5,617 million and EBIT of DKK 708 million in 2018. EBIT margin was 12.6%, and net profit was DKK 491 million. Revenue and EBIT were positively impacted by a one-time effect of DKK 91 million related to a technology project. Cash flow from operating activities amounted to DKK 1.2 billion based on a significant improvement in the working capital balance as well as a strong cash flow from daily business.

“2018 was a good year for Topsoe. The results are very satisfactory and reflect a healthy core business with growth potential. We have received a significant amount of new orders during the year, and we have been able to introduce several innovative products that address our customers’ needs,” says Bjerne S. Clausen, CEO, Topsoe.

In June 2018, Haldor Topsøe Holding A/S and Haldor Topsoe A/S announced the initiation of a search process to find a suitable financial partner to buy a significant minority stake in the company with the intention to list the company’s shares on the stock exchange at a later stage. March 12, 2019, the process was concluded as an agreement was signed with the investment company Temasek. Closing is expected to be carried out later in 2019, when all regulatory clearances have been obtained. Haldor Topsøe Holding A/S has decided that a major part of the proceeds from this transaction will be used to accelerate growth initiatives – both organically and through acquisitions.

The Topsoe portfolio consists of a range of global market-leading products developed through decades of focused research and development. During 2018, Topsoe introduced several innovative products. These include SynCOR Methanol™, which is a competitive solution for very large methanol plants, and the TK-6001 HySwell™ catalyst, which offers refiners top-class activity in hydrocracking and the production of ultra-low sulfur diesel.

A significant company-wide focus on safety has reduced the number of lost time accidents (LTAs) by more than 50% to a level considered best-in-class. In addition, the severity of accidents has generally been low as almost all accidents have only led to very few days of absence.

Topsoe expects to maintain a high level of R&D activities at approximately 9% of revenue in 2019.

Below is a summary of the Group’s financial highlights for the five most recent years.

Revenue grew by 2%; however, adjusted for currency fluctuations, revenue dropped by 4% Operating profit (EBIT) was reduced by 11% Results did not meet growth ambitions, but...
11 min read

Revenue increased by 3% to DKK 2,630 million, while EBIT decreased to DKK 294 million in the first half of 2018 The financial results were impacted by the planned...
15 min read
View All Posts