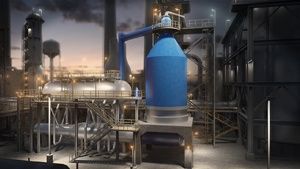 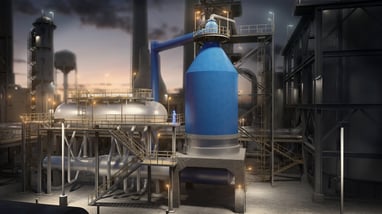 "It has been essential for IGP to select best-in-class technology. We have chosen Topsoe’s SynCOR Methanol™ technology because it offers high single-line capacity with the lowest emission per ton of methanol produced and unrivaled economies of scale. Topsoe’s SynCOR™ reforming technology has proven reliable and safe industrial operation, and their methanol conversion technology is used worldwide. It combines all the qualities we look for in an integrated solution," says James Lamoureaux, Managing Director, IGP Methanol.IGP’s Gulf Coast Methanol complex is planned to be the world’s largest methanol production facility and one of the most efficient and environmentally responsible.

IGP Methanol LLC was recently granted a title V Air Quality Permit by the Louisiana Department of Environmental Quality, and the company has also secured natural gas supply, gas transportation, oxygen and nitrogen supply, as well as storage and loading partners for the Gulf Coast Methanol facility. Production is planned to begin in late 2020. 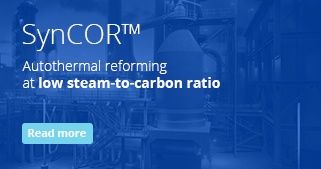 Haldor Topsoe, Mitsubishi Heavy Industries Engineering, and GTM ONE have signed a license agreement for the design, construction, and operation of a 3,000 tons-per-day...
2 min read

Gaz Sintez has nominated Haldor Topsoe as licensor of its methanol plant in the Leningrad Region, Russia. The plant will produce 1.6 million tons per year of АА grade...
1 min read
View All Posts