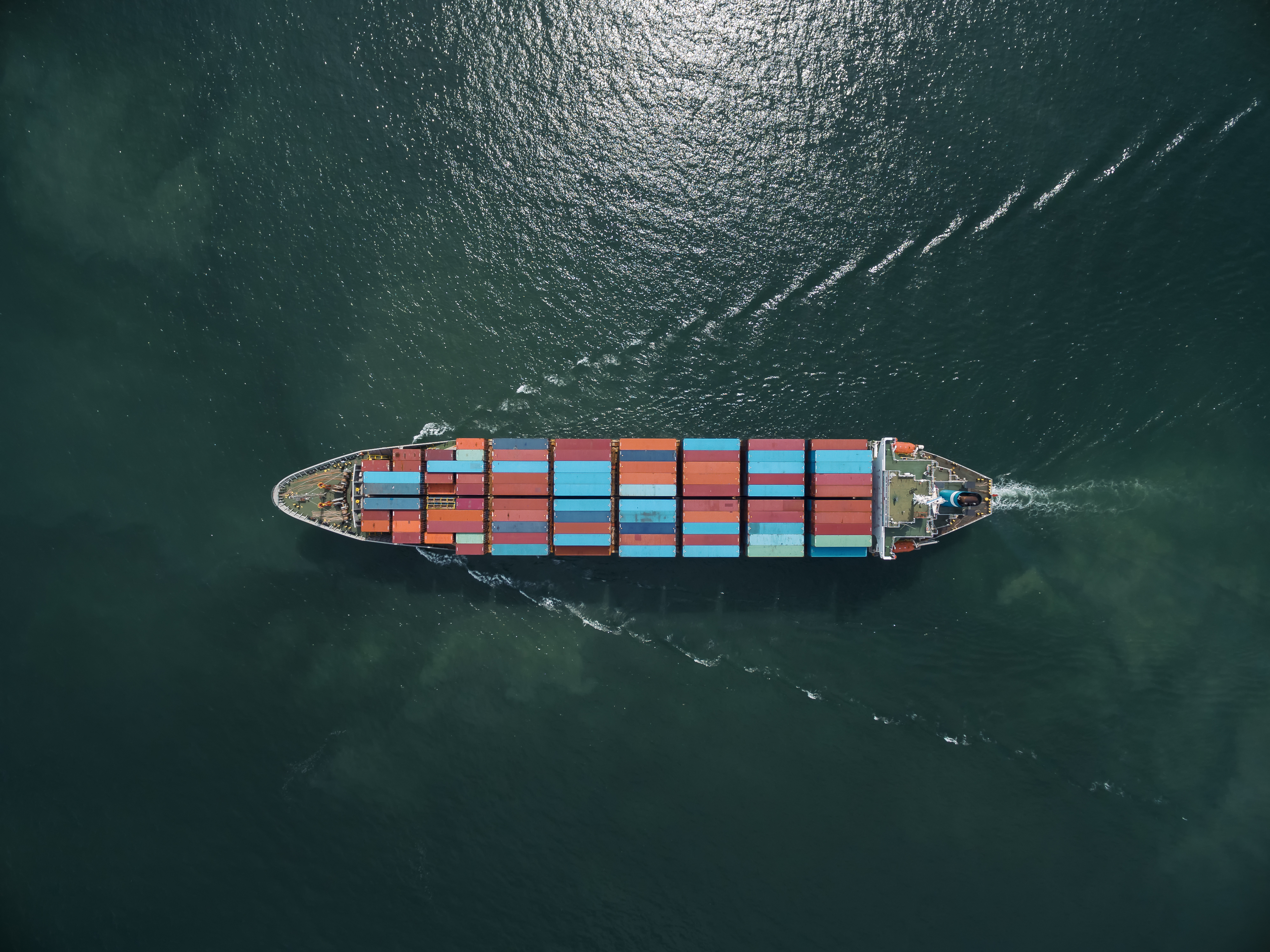 Sundus Cordelia Ramli, member of Liquid Wind’s Board of Directors and CCO for Power-to-X at Topsoe, said:
“The shipping industry is one of the single biggest emitters of CO2 accounting for 3% globally. It makes us proud to be part of this consortium that brings together very capable players to actively bring down this figure. We look forward to bringing our tried and tested methanol technology into this innovative context and to support decarbonization of the shipping industry alongside Ørsted, a leader in renewable energy.”

Anders Nordstrøm, COO at Ørsted P2X, said:
”Ørsted is determined to lead the green transformation of society, and that’s exactly what we’re doing by constructing a project like FlagshipONE. We believe that e-methanol will play a key role in bringing down the carbon emissions from the maritime industry, and alongside key partners like Topsoe, we’re working hard to make that vision come true.”

According to IEA’s Net Zero-scenario for 2050, the shipping industry needs to reduce its emissions by almost 15% from 2021 to 2030. The agency points toward both technological innovation, supportive policies, and collaboration across the value chain to develop and deploy low-carbon fuels in the industry.

FlagshipONE is a project that does just that. The project will capture biogenic carbon dioxide (CCU) and combine this with hydrogen made from renewable electricity and water, to produce renewable methanol, or eMethanol. This versatile, liquid fuel is carbon neutral and easy to store, transport and use, and the production from FlagshipONE will go to the marine sector.

Topsoe’s expertise within both process technology and catalysts will ensure high efficiency and cost-effectiveness. In its Engineering, Procurement & Fabrication scope (EPF), Topsoe will supply its eMethanol technology, the so-called eMethanol Loop, as well as pre-assembled modules for the facility and free-standing equipment such as the methanol reactor and distillation columns.

About FlagshipONE
FlagshipONE was developed by the Liquid Wind-consortium. The consortium consists of developers, energy and technology companies that develop, finance, and build commercial-scale facilities to produce green efuels. FlagshipONE has been acquired by Ørsted and is the first of the Liquid Wind-projects to be build.

About Topsoe
Founded in 1940, Topsoe is a leading global developer and supplier of decarbonization technology, catalysts, and services for the energy transition.

Our mission is to combat climate change by helping our partners and customers achieve their decarbonization and emission-reduction targets, including those in hard-to-abate sectors such as aviation, shipping, and the production of raw materials. From carbon reduction chemicals to renewable fuels and plastic upcycling, we are uniquely positioned to aid humanity in realizing a sustainable future.

Topsoe is headquartered in Denmark, with over 2,100 employees serving customers all around the globe. To learn more, visit www.topsoe.com

Launched in 2016, Acron PJSC’s (Acron) Ammonia-4 plant is now working with a capacity of over 2500 metric tons per day (MTPD) after a revamp and successfully passed...
4 min read