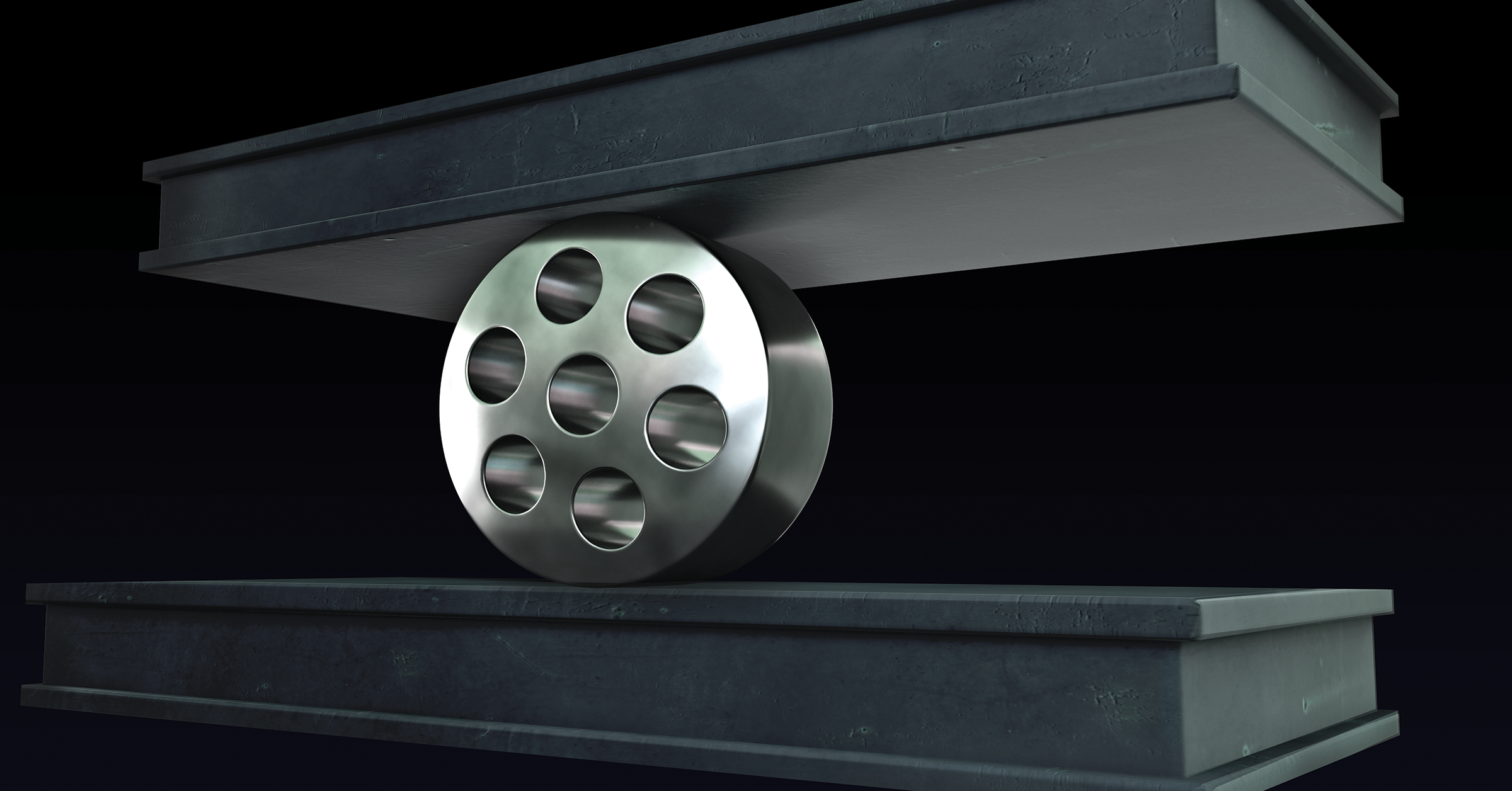 By investing in R&D and performing fundamental studies of the different carrier systems and their properties, Topsoe has developed a new and more robust carrier system. This system forms the basis for the new TITAN™ series of steam reforming catalysts.

The series, launched yesterday at the Nitrogen+Syngas Conference 2020, consists of RC-67 TITAN™ and RK-500 TITAN™ catalysts. 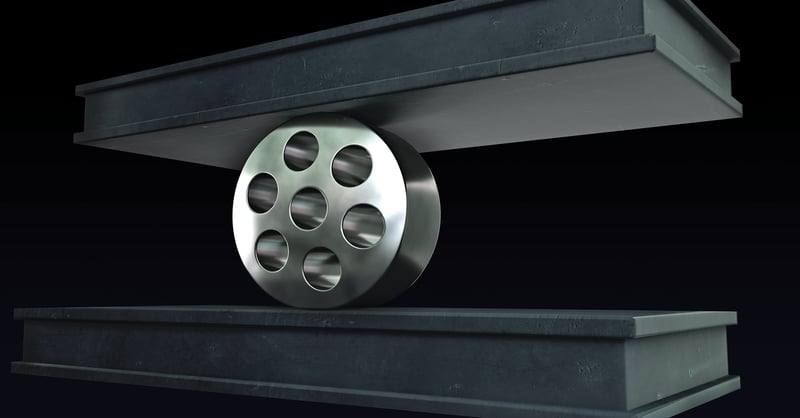 Prior to the launch, 20 selected customers got to experience the excellent properties and high performance of the TITAN™ series, including 8% reduction in pressure drop and 25% higher catalytic activity when compared to conventional catalysts available on the market.

The hibonite-rich composition of the catalysts provides a remarkable performance boost which becomes especially evident after long operation. The addition of titanium promoters adds exceptional mechanical strength while a seven-hole cylindrical shape yields both a very low pressure drop and a high surface area.

Sudden pressure drop build-ups in syngas plants can cause unscheduled downtime and cost millions of dollars. Moreover, thermal instability during operation can lead to operational risk and reduce plant lifetime. 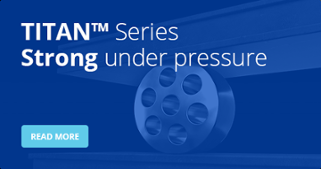 Topsoe positions itself for growth in China

Haldor Topsoe increases prices for sulfuric acid catalysts with 0.40 euro per liter. The increase is driven by a substantial increase in the price of vanadium, which is a...
View All Posts