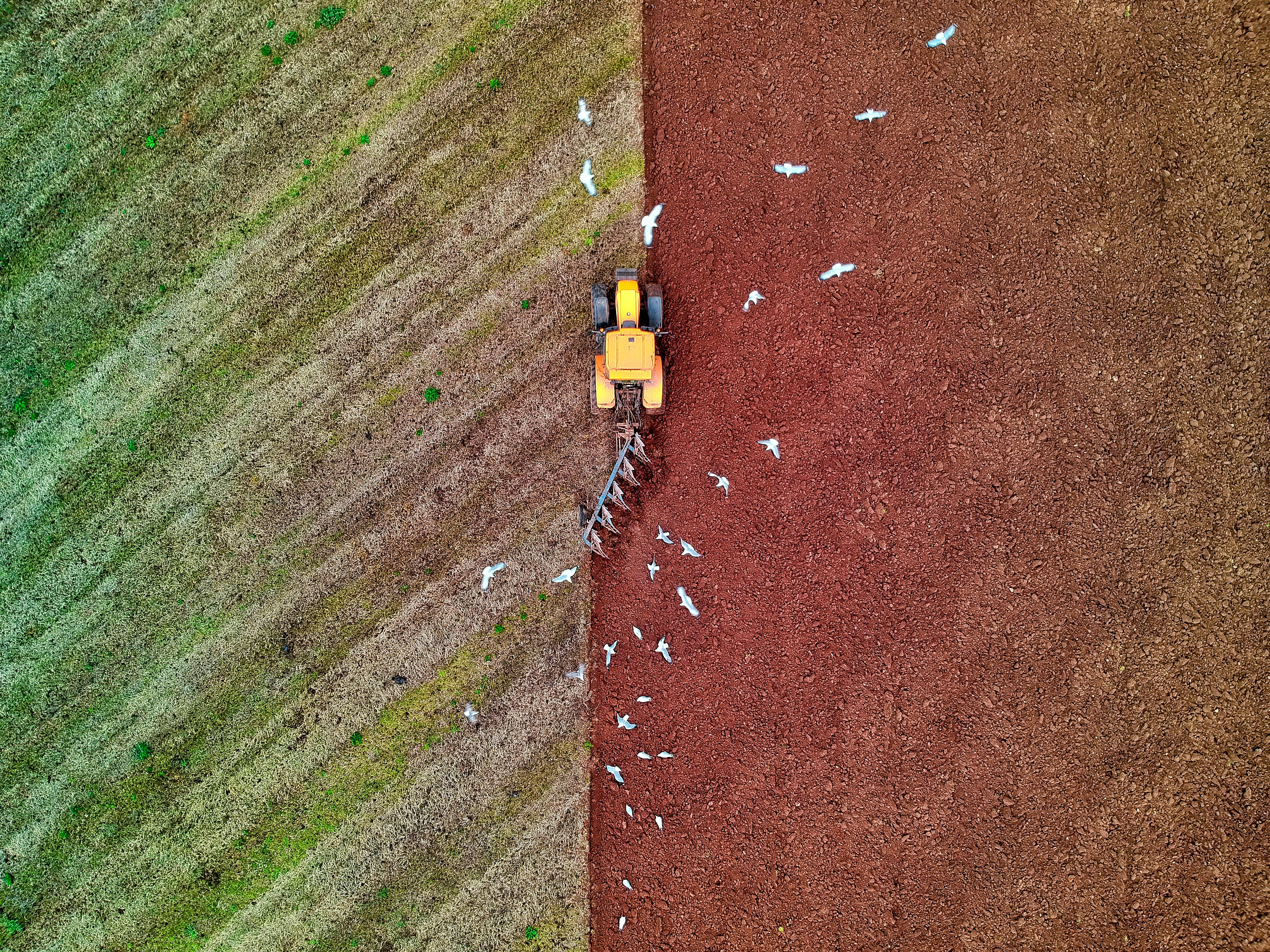 Image: Green ammonia can be used for fertilizer

Topsoe, a global leader in carbon emission reduction technologies, has been chosen by Mintal Hydrogen to provide technology to the first dynamic green ammonia plant in China.

“We are thrilled to be chosen for this amazing project by Mintal Hydrogen, and we look forward to support with our know-how and hardware. Being chosen to contribute to this ground-breaking project is clear evidence of our ability to deliver state of the-art solutions and to support the energy transition and reduction of greenhouse gas emissions also in China.”

“We are excited to partner with Topsoe, as they are the leading provider of technology for ammonia production and low carbon solutions in general. Establishing a commercial size green ammonia plant in Baotou, really is a breakthrough in China for producing carbon neutral fuels and chemicals. Naturally, we are very pleased, that we are now able to start construction of this landmark project, that will support China’s move to a greener economy.”

Topsoe will provide the plant’s dynamic ammonia technology to secure optimal production and adapt to the inherent fluctuations in power output from wind turbines. The clean power from wind turbines will be connected directly to the electrolysis unit making it more cost-effective than if involving a hydrogen storage.

About the green ammonia plant and reduction of greenhouse gas emissions

Mintal Hydrogen Energy Technology Co., Ltd. is established by Mintal Group. Mintal Group was founded in 2005, is active within the metallurgical industry and is an advanced high carbon ferrochrome producer in China. The company is headquartered in Beijing with plants in Baotou, Inner Mongolia, China.

About Topsoe
Founded in 1940, Topsoe is a leading global developer and supplier of decarbonization technology, catalysts, and services for the energy transition.

Our mission is to combat climate change by helping our partners and customers achieve their decarbonization and emission-reduction targets, including those in hard-to-abate sectors such as aviation, shipping, and the production of raw materials. From carbon reduction chemicals, to renewable fuels and plastic upcycling, we are uniquely positioned to aid humanity in realizing a sustainable future.

Topsoe is headquartered in Denmark, with over 2,100 employees serving customers all around the globe. To learn more, visit www.topsoe.com

Topsoe’s SynCOR™ technology will enable capture of over 95 percent of CO2 emissions from the production of blue hydrogen from natural gas for the recently announced Air...
6 min read