Topsoe’s revenue increased by 5%, while adjusted operating profit was up by 27% 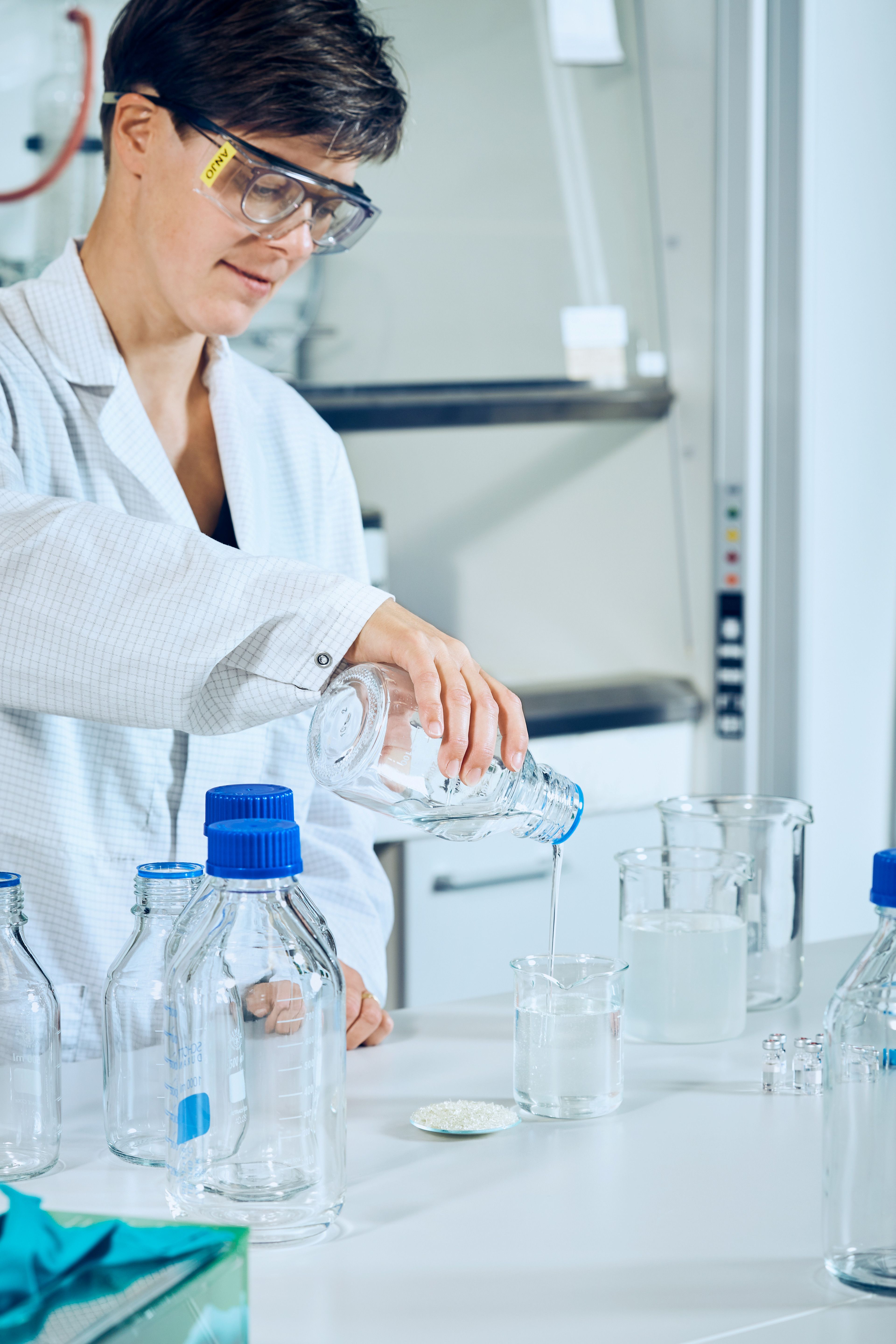 Image: Haldor Topsoe researchers are working on several solutions to produce fuels and chemicals in a more sustainable way

“The results reflect that customers are looking to Topsoe for strong commercial solutions to the challenges that come with stricter environmental regulations. The world’s drive towards cleaner air and more efficient – and thus more climate-friendly – use of our resources demands new technology. Topsoe has a long history of developing world-leading, energy-efficient and cleaner solutions for the chemical and refining industries based on our significant investments in research and development and our highly committed employees. I am convinced that we will continue to see our R&D pipeline produce effective solutions to some of the world’s most pressing challenges in the coming years,” says Bjerne S. Clausen, CEO, Topsoe. 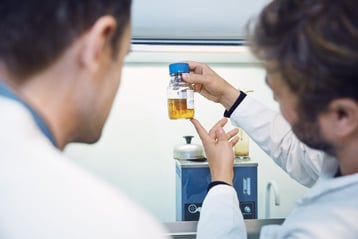 The negative impact of international sanctions on revenue development in 2019 has been offset by significant revenue growth, particularly in the Refinery Business Unit. Excluding the impact from sanctions, the revenue grew 15% on a like for like basis. A strong demand for Topsoe’s world-leading technology for producing renewable fuels from waste or biomass drove technology revenue up by 24% compared to the first half of 2018. Improved DKK/USD exchange rates also had a positive effect on revenue, contributing almost 3 percentage points of the overall 5% growth in revenue.

EBIT was DKK 440 million in the first half of 2019. EBIT was positively impacted by special items of DKK 65 million, of which DKK 41 million relate to a gain from selling surplus land and DKK 24 million originate from a currently suspended Topsoe license. When adjusted for these special items, EBIT was DKK 375 million, up 27% on the comparable period for 2018.

Profitability improved considerably in the first half of 2019. EBIT margin was 16% compared to 11% for the same period in 2018. After adjusting for special items, the EBIT margin in the first half of 2019 was 14%. The improved profitability can be attributed to consolidation of business activities, increased revenue from renewable fuel technology, organizational adjustments, and several other initiatives to increase business focus and cost optimization.

Net working capital increased by DKK 284 million in the first six months of 2019. This was mainly due to an increase in inventory resulting from higher prices of raw materials and increased production of catalysts in response to growing demand.

Major events in 2019
On July 3, the agreement between Haldor Topsøe Holding A/S and Temasek for Temasek to purchase 30% of the shares in Haldor Topsoe A/S was formally closed. In connection with the closing, Temasek appointed two members of the Board of Directors of Haldor Topsoe A/S. The partnership with Temasek is expected to further enhance Topsoe’s growth potential. Temasek is an experienced investor with significant insights and networks in Asian growth markets, including China, which will support Topsoe’s expansion in this region. 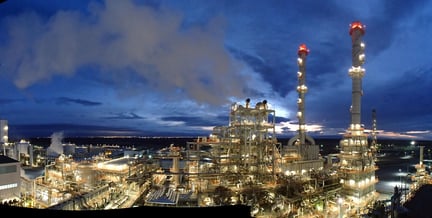 On June 28, the world’s first natural gas-to-gasoline plant based on Topsoe’s advanced TIGAS™ technology was inaugurated in Turkmenistan. Start-up of the plant has proceeded according to plan, and the ultra-clean and environmentally friendly gasoline produced meets the specifications. This landmark project helps Turkmenistan monetize its huge natural gas reserves and will serve as an inspiration to monetize gas resources in other parts of the world. At full capacity, the plant will produce 15,500 barrels of gasoline per day.

On May 29, it was announced that DeLille Oxygen Co. had chosen Topsoe’s unique eCOs™ technology for cost-competitive onsite production of ultra-high purity carbon monoxide (CO). This is a major step for increased electrification and sustainability of the chemical industry. The eCOs™ solution converts the greenhouse gas, CO2, to valuable CO by electrolysis. Powered by green electricity from wind turbines or solar panels, consuming CO2 and only emitting oxygen, the eCOs™ technology is a carbon negative technology that can help the chemical industry become sustainable. In addition, the eCOs™ technology ensures security of CO supply, eliminates the need for transporting hazardous CO gas, and drastically reduces costs related to transportation, storage, and connections.

On May 27, SkyNRG announced that they had chosen Topsoe’s world-leading technology for production of renewable fuel for their planned facility at Delfzijl, the Netherlands. The plant will supply sustainable aviation fuel (SAF) directly to aircraft at the nearby airport. SAF reduces CO2 emissions by at least 85% compared to conventional jet fuel. The 100,000 tons produced at the facility will reduce CO2 emissions from aviation by more than 250,000 tons every year.

The half-year figures have not been reviewed by the company’s auditors. The audited Annual Report 2019 will be published by Haldor Topsoe A/S on March 10, 2020.

The above has impacted the financial ratios accordingly.

Increased profitability in first half of 2016

Revenue increased by 3% to DKK 2,630 million, while EBIT decreased to DKK 294 million in the first half of 2018 The financial results were impacted by the planned...
15 min read