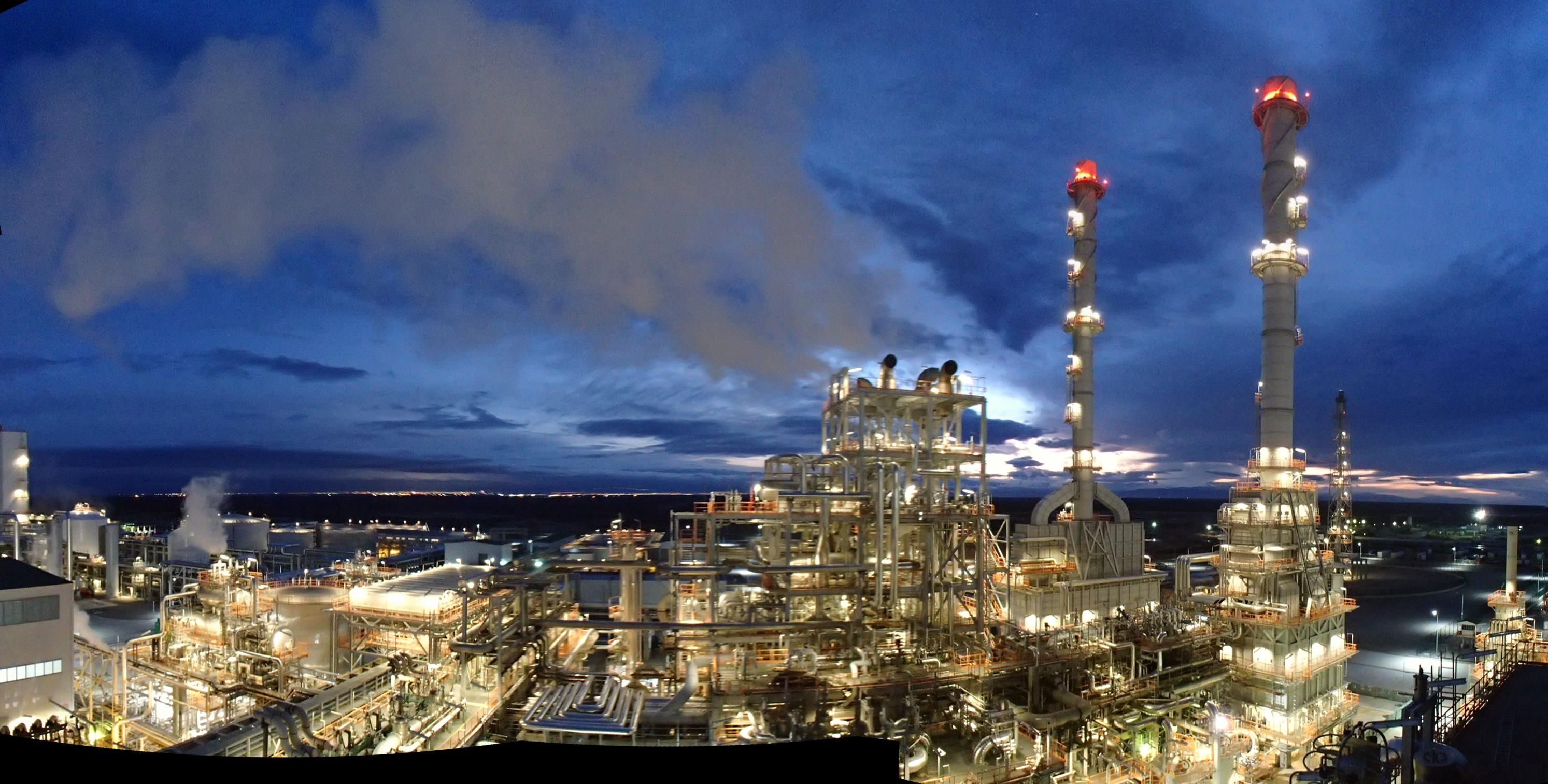 Today, a grand event marked the official opening of the world’s only natural gas-to-gasoline plant close to Ashgabat, the capital of Turkmenistan. His Excellency President Gurbanguly Berdimuhamedov and a large number of dignitaries attended the event.

Start-up of the plant has proceeded according to plan and the initial product meets the agreed specifications. During the coming months, the performance test run is expected to be completed. At full capacity, the plant will produce 15,500 barrels of gasoline per day.

“We are proud to be part of this forward-thinking and ambitious project. It sets a new world standard for monetizing gas resources in a very effective way and will be a model for other nations and companies around the globe. This is the definitive demonstration that TIGAS™ is a technologically and financially viable way to produce gasoline from natural gas,” says Bjerne S. Clausen, CEO of Haldor Topsoe.

The plant is an important step forward in Turkmenistan’s plan to monetize the country’s huge natural gas resource – the fourth-largest in the world – and diversify its export potential. In addition, the production will supply the Turkmen home market with synthetic gasoline that complies with the highest environmental standards, contains no sulfur and very little unwanted byproducts.

The contract to build the plant has been awarded by the national gas company Turkmengas and is based on Topsoe’s proprietary end-to-end technology TIGAS™. The TIGAS™ solution is based on industry-proven Topsoe technologies and catalysts, among those the proprietary SynCOR™ technology. Utilization is very high with gasoline making up more than 85% of the product stream and 11-13% valuable liquefied gases (LPG). The TIGAS™ process can produce gasoline in compliance with varying national specifications.

Topsoe has supplied license, engineering, catalysts and hardware such as ATR burner, reactors and boilers for the plant. Kawasaki Heavy Industries was the EPC contractor, and Rönesans was responsible for erection. 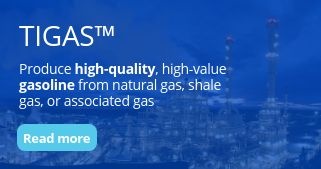 In collaboration with Mitsubishi Heavy Industries Ltd., Haldor Topsoe A/S has been selected for the design of a new ammonia plant for a major fertilizer project in...
2 min read

Today, a groundbreaking ceremony was held in Ovadan-Depe near the capital of Ashgabad in Turkmenistan to launch the construction of a major plant focused on the conversion of...
2 min read